A series surrounded by a story of great epicness requires a work to meet the highest standards.

The series Boundless tells the story of the feat performed by Magellan and Elcano, in what was the first circumnavigation around the world.

We have managed to reflect with great realism the difficulties and adversities faced by the protagonists in their long and hard journey. 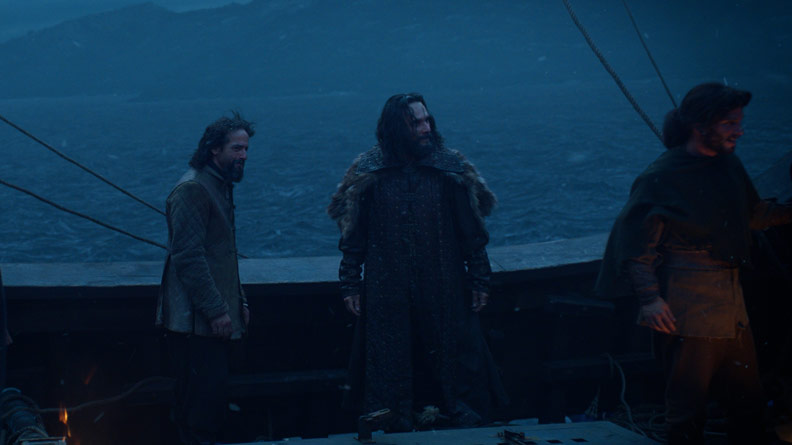 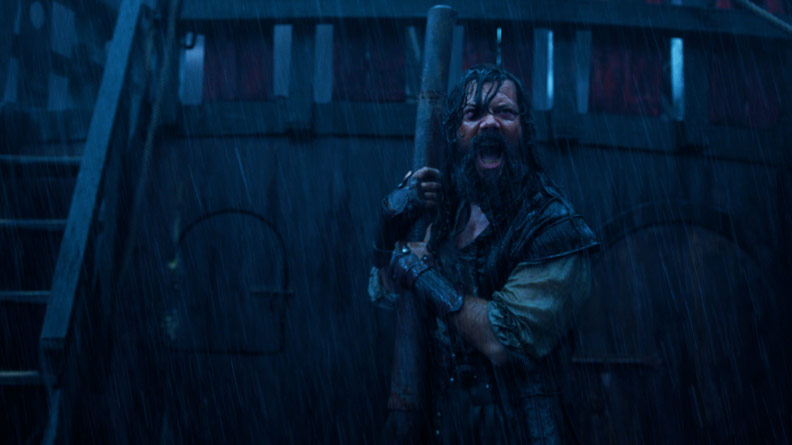 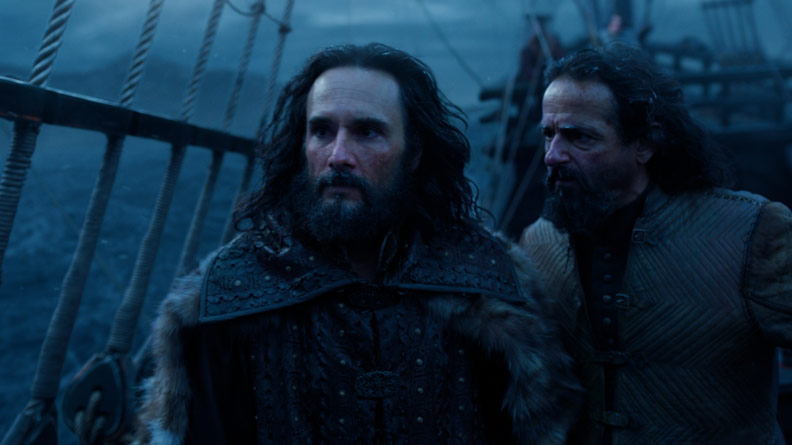 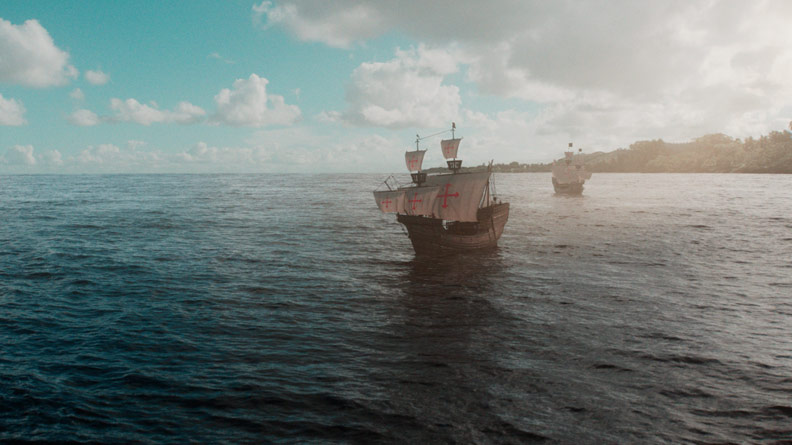 Do you want to propose us the next project?