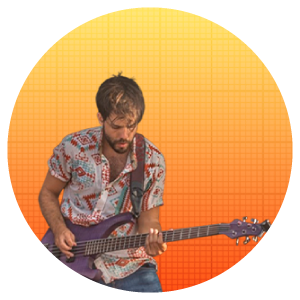 Learning never ends. Working in a good team is the best school.

Hello there, my name is Fran and that's my our story

My first participation in a big project was in 2010 and since then I haven’t stopped.

Currently at Dare Planet Studio I play the role of VFX Supervisor, I am closely linked to the VFX industry although I have also produced and directed my own projects, some of them with more than 20 selections in international festivals.

My first big project was “Balada Triste de Trompeta” in 2010 as a VFX Composer. This film in 2011 won a Goya award for Best Visual Effects.

Later I continued working as Digital Composer in films such as “Blancanieves” in 2012 or “Las Brujas de Zugarramurdi” in 2013, which also won a Goya award for Best Visual Effects.

In 2016 I started working on the movie “A Monster Calls” which won the Goya award for Best Visual Effects.

I have shot with some of the most important directors of Spanish cinema such as Álex de la Iglesia, Javier Fesser, Fernando León, Daniel Monzón or Emilio Martínez Lázaro.

I love my job, it’s my passion. You can be sure that we will put the same passion into your next project.