The feeling of winning an award and sharing it with the whole team is indescribable. I am fortunate to be able to give 200% of my potential in each project and that this is reflected in its final quality. 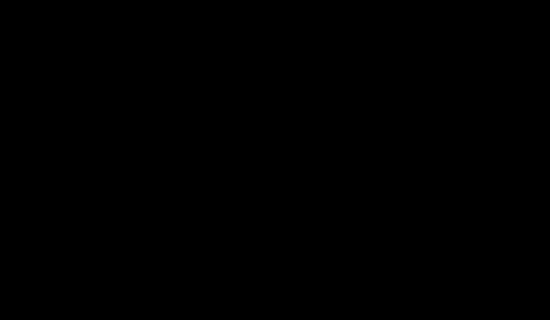 Hello there, my name is Ferran and that's my our story

After 10 years working as TV motion graphics designer and commercials director, my career in VFX industry began in 2002 with projects such as “Hable con ella” and “Guerreros”.

Since then I have participated in more than 80 projects as VFX Composer, VFX Designer and VFX Supervisor in the film and television industry.

In 2007 I was nominated for the first time to the Goya Awards of the Academy of Motion Picture Arts and Sciences of Spain, in the category of Best Special (digital) Effects for our work in the film “Salvador (Puig Antich)”.

After several years of being nominated, in 2011 we finally achieved one of our efforts recognized by winning the Goya award to the Best Special Effects for the film “Balada Triste de Trompeta”.

In 2015 I was able to repeat this great feat and once again I won the Goya award for Best Special Effects for the film “Las Brujas de Zugarramurdi”.

I am very grateful to be able to surround myself with a great team at Dare Planet Studios with whom I am sure we will achieve great things.